R.A.W. TUBA, the story of a Baltimore child who experienced intermittent homelessness but went on to become a world-class symphony musician and professor. As a child, Richard Antoine White (R.A.W.) slept wherever he could, sometimes in abandoned rowhomes where he was chewed on by rats during his sleep. Now in his 40s, he still has those scars across his abdomen. But despite enormous challenges, he went on to become the first African American in the world to receive a Doctorate in Music for Tuba Performance (D.M. not to be confused with the less rare D.M.A.), and not just from anywhere, from one of the most prestigious music programs in the US. Richard is now not only a tenured professor at the University of New Mexico, but he’s also the principal tubist of the New Mexico Philharmonic, which is in and of itself an Olympian-level accomplishment. 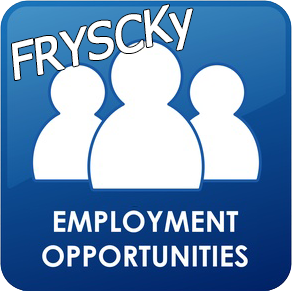